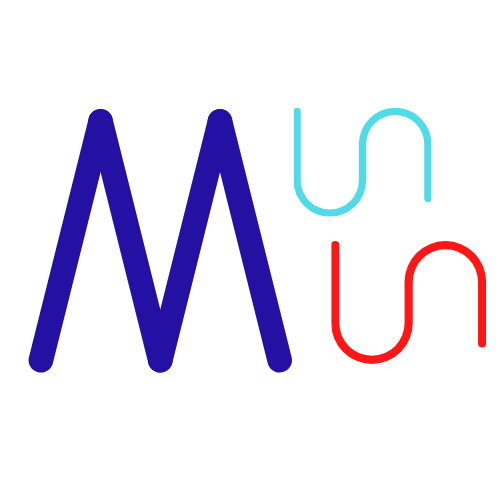 American Football is one of the fastest-growing sports in Poland. The number of fans who know the Cornerback (CB), Quarterback (QB) or Running Back (RB) positions, where is the End Zone on the pitch, and how many points the team gains after achieving touch-down is still growing. What is more, the number of American Football clubs is rising - just in Warsaw, there are two organizations: Mets and Eagles. These clubs are part of the Polish American Football League (LFA). It’s worth to emphasis the great atmosphere in the stadiums. Being there we can see fans who truly understand the game and support their teams.

Besides the dynamic growth of discipline nowadays, some athletes wiped the tracks in past times. I have to mention Ryszard "Rich" Szaro - a Polish-born professional player who played as a placekicker in National Football League (NFL) for the New Orleans Saints and New York Jets in the 70s. Szaro settled back in Poland in the 90s where actively promoted American football culture. Younger fans may remember Sebastian Janikowski who played as a placekicker in the NFL for 19 seasons manly for the Oakland Raiders. He played college football at Florida State University and was selected by the Oakland Raiders in the 2000 NFL Draft. Janikowski reached Super Bowl XXXVII final with the Raiders in 2002. Currently, we kept fingers crossed for Antek Podgórski, Lowlanders Białystok, earlier Warsaw Mets Wide Receiver (WR). He competed for a spot in the 2020 NFL International Player Pathway Program. The program aims to provide elite international athletes the opportunity to compete at the NFL level, improve their skills, and ultimately earn a spot on an NFL roster.

Now we have 6 teams in the LFA1 league and 15 teams in the LFA9 league. Clubs should influence young players in Poland to start their adventure in American Football. Some teams have junior sections as well as training for flag football or sections for minis (players over 8 years old). But let’s get to the topic. The portal is about sports costs. So how much does it cost for a young player to start playing?

Total costs of player’s equipment vary from 750 PLN even to 7 000 PLN. As it was presented in the figure playing football is quite expensive when we compare it for example more popular team sports in Poland like football, volleyball or basketball. Nevertheless, we cannot forget that sports are now in some ways brand exposure. Sponsors' money can lower these costs for every single player. Sponsor's interest is guaranteed when their clients and potential clients can see their logos in media or directly in the stadium, or just when people talk about the matches, teams, news from the discipline.

It’s just happening now. A lot of people also started to talk about the sport. You can listen and watch a lot of interesting content like “Most Valued Podcast” http://www.mostvaluedpodcast.podbean.com which is made by Terrance Owens and T.J Richardson - professional players who at this moment in their careers are in Poland. They can see both perspectives – the professional side of The USA and the polish one with a lot of potentials to grow. That is the direction to make the sports popular and so that can be the magnesium for sponsors which are a key resource to enable the growth of clubs, league, national teams. What is interesting it is a positive sign also for American universities and even NFL – countries and markets like Poland could be a source for new players and just to sell official signed merchandising. That was the business case with NBA.

I look forward to developing American football in Poland. Maybe Warsaw will be the next host of the NFL Europe Games, like London in 2019? I believe that dreams come true easier when you train hard.